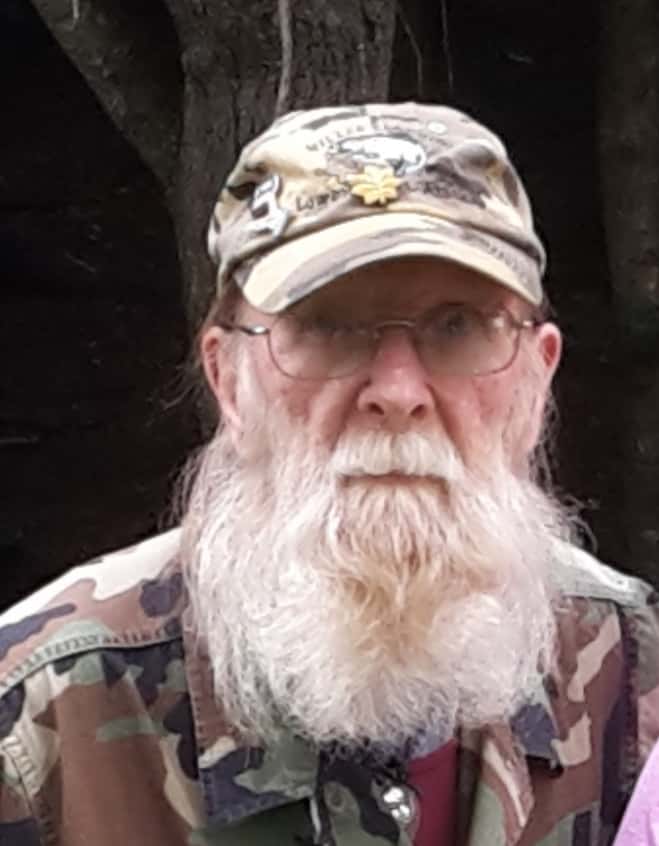 Thomas Manuel Summerville, age 83 of Brook Rd, Clarion died 2/15/20 where he made his home with, his son. Born in Shippenville on 7/12/36, he was the son of Frank Irvin and Myrtle Brothers Summerville.

He was a US Army veteran serving in the First Armor Division. He worked in construction and was proud of his work on the Emlenton Bridge, I-80.

He was a member of the Labors Union International of North America, the Clarion County Rod and Gun Club in Knox, an avid hunter and fisherman, outdoors, woodworker, knife craft, canes, carving. Enjoyed photography, Euchre, billiards and his dog’s. He especially loved this grandchildren and great grandchildren.

Eight great grand children, , Piper, Priya, Dominick, Aydan, Tayler, Sophia, Maddox and Kai. along with numerous nieces and nephews and his many friends at the Rod and Gun Club.

He was preceded in death by his parents, an infant sister Sylvia Sydney Summerville, a brother, Frank Irvin “Chuck” Summerville Jr.

Full military honors will be given for Thomas by the Clarion American Legion Post 66 prior the funeral services.