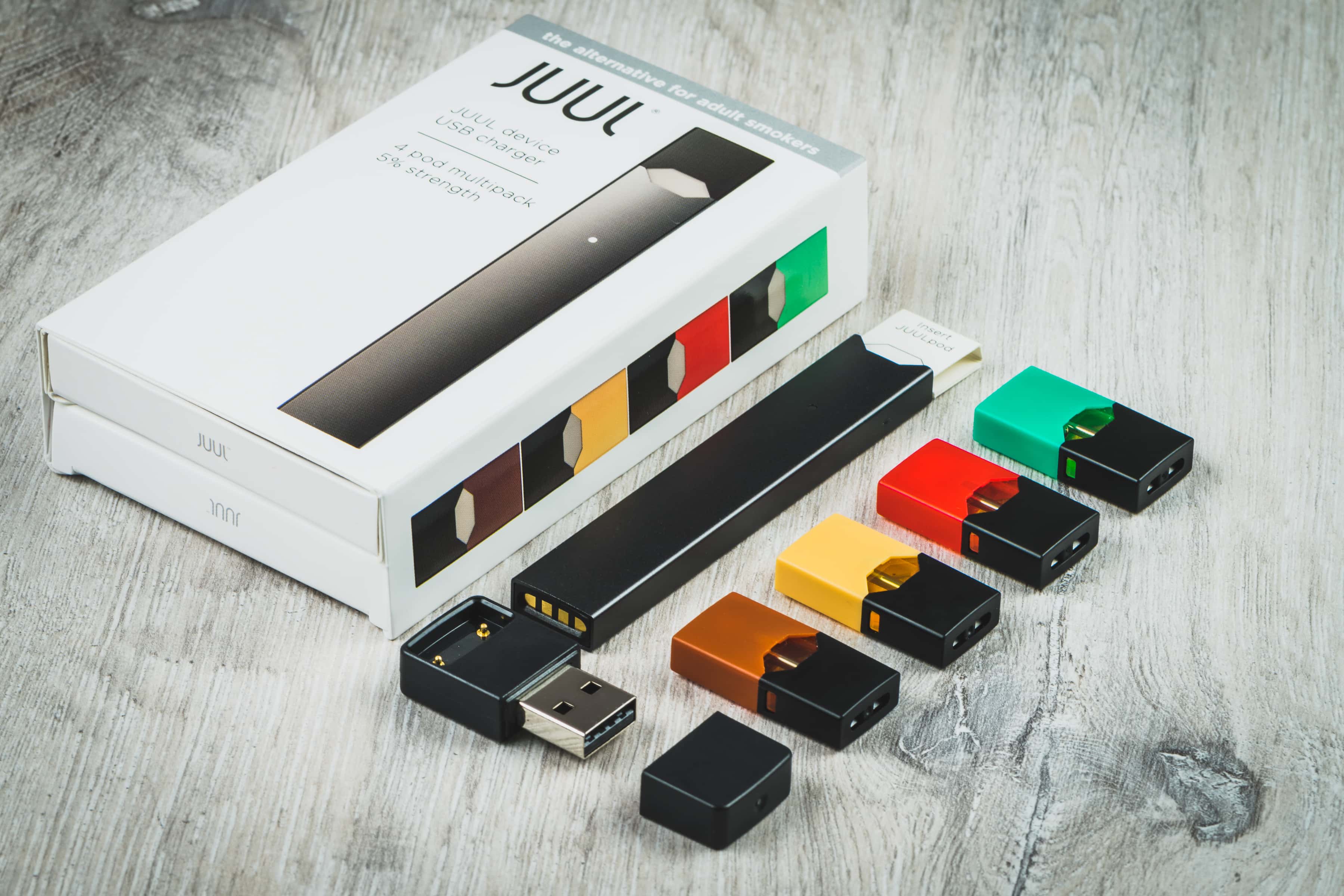 Harrisburg, PA. – Pennsylvania’s Attorney General Josh Shapiro is suing e-cigarette maker Juul. The lawsuit alleges that Juul misled consumers about the health risks and addictive power of its nicotine vaping pods and improperly marketed the products to youths. With this lawsuit, Shapiro is seeking a statewide ban on all Juul products, including tobacco-flavored ones.

“Juul knowingly targeted young people with tactics similar to the tobacco companies’ playbook,” Shapiro said in a statement. “There is no proof these e-cigarettes are safe and until there is, we need to get Juul products off shelves and out of the hands of young people.”

In response, Juul argues that adults are its target audience and hopes to cooperate in combating underage use.

“While we have not yet reviewed the complaint, we remain focused on resetting the vapor category in the U.S. and earning the trust of society by working cooperatively with attorneys general, regulators, public health officials, and other stakeholders to combat underage use and convert adult smokers from combustible cigarettes,” said Austin Finan, a spokesman for Juul, in a statement.