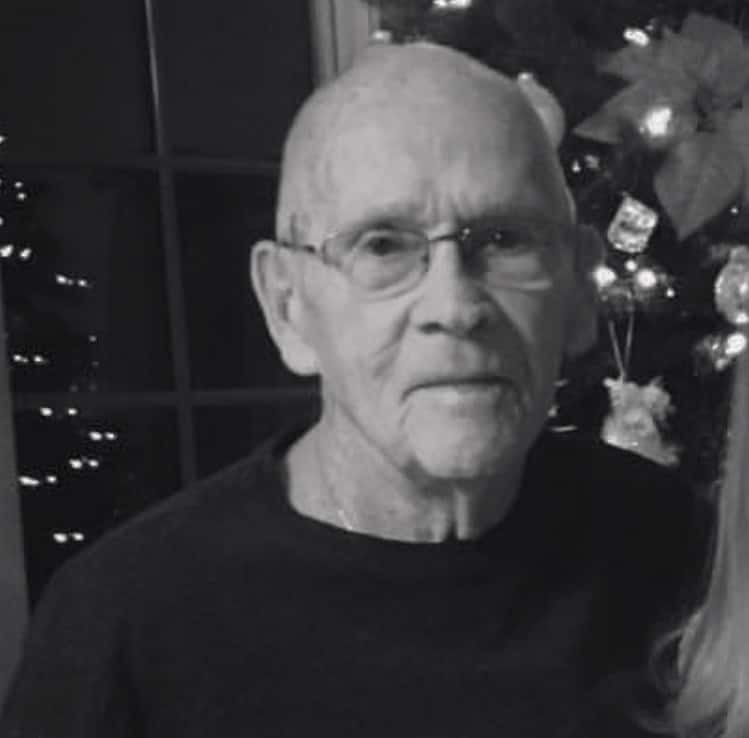 Darwin “Dutch” Robertson passed away on January 25, 2020, just a few weeks shy of his 93rd birthday. He died peacefully in his bed, surrounded by his family, at his home in Shippenville, Pennsylvania.

Dutch was born in 1927 to Charles H. and Martha E. Robertson in Reynoldsville, Pennsylvania. At that time Calvin Coolidge was president, prohibition of alcohol was still in effect, and movie theaters still showed silent films.

Dutch had three sisters (Dorothy, Lucille, and Anne) and a brother (Donald). He grew up in Reynoldsville during the Great Depression and attended high school there. During World War II he enlisted in the United States Army. The war ended before he was to be deployed overseas, so instead he was shipped to Panama to serve in the US Army Quartermaster Corps. When his service was complete, he returned home to Reynoldsville and married Maude Harriger in 1948.

Dutch and Maude moved to Erie where he worked at the GE locomotive plant. In 1950 they moved to Shippenville where they raised five children (Rita, Leslie, Charles, Cynthia, and Timothy). Dutch worked as a truck driver, first driving coal trucks, then later driving tractor trailers on long-haul trips across the country. Like many truck drivers, he sometimes bragged that he had driven more miles in reverse than most people have driven forward.

Dutch always had a hard time sitting still, so after retirement he continued to stay busy. He volunteered as a landscaper at the park and cemetery in Shippenville. He worked part time as a driver for both John Truscott Auto Sales in Clarion and the Knox Area Ambulance Service and worked the pit gate at Sportsman’s Speedway for several seasons. He was a talented woodworker and spent years in his shop making cabinets, tables, frames, and other pieces of furniture that he loved to give as gifts to family and friends.

In 2006 Dutch was elected as a Shippenville Borough councilman and he served faithfully in that position for the rest of his life. On Dutch’s 90 th birthday, the mayor of Shippenville proclaimed it Darwin Robertson Day in honor of the man who called Shippenville his home for 70 years. Dutch had many friends and seemed to know everyone and will be missed.

Dutch was preceded in death by his wife (Maude Robertson, whom he loved deeply and was the only person who called him Darwin), his daughters Leslie Exley and Cynthia Williams, and his sons Charles Robertson and infant son Mark Robertson. He is survived by his daughter Rita Foust and her husband William, his son Timothy Robertson and his wife Beth, eleven grandchildren, twelve great-grandchildren, and one great-great-grandchild Mallory Monrean. Dutch will be laid to rest alongside his wife and daughters at the Pleasant Hill Cemetery in Shippenville.

Dutch’s family would like to thank the staff of LIFE-NWPA for their help and support in his final days. Arrangements are under the care of the Goble Funeral Home & Crematory in Clarion. As per family wishes there will be no visitation and a celebration of life will be held at a later date.