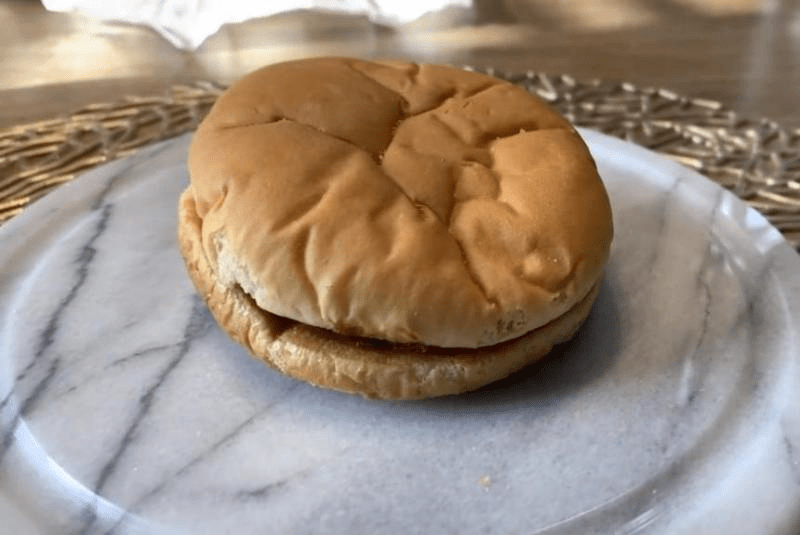 Logan, Utah- In 1999, a Utah man by the name of David Whipple bought a McDonald’s hamburger for presentations on enzymes.  The burger, now more than 20 years old — appears unchanged, looking only a day or two old. The only noticeable change? Whipple stated it gave off the smell of cardboard.

Whipple said the burger ended up forgotten in a coat pocket for several years until he later rediscovered it in 2013. He said the burger was then placed in a Big Mac tin and remained there for six years before being taken out again this week.