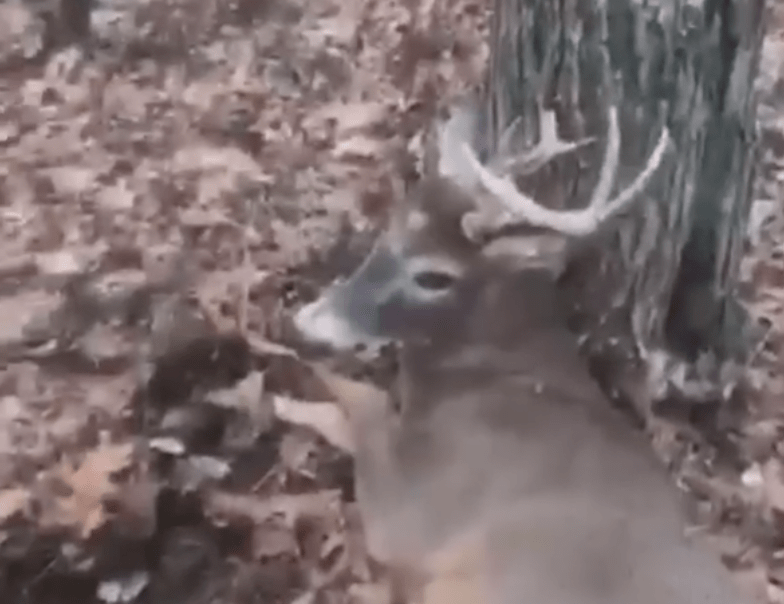 A viral video recently showed a pair of boys from the Brookville area beating and torturing a white-tailed buck after the deer was shot but not immediately killed. The game commission said on their social media accounts Sunday that they were made aware of the video and will be investigating it:

“The Pennsylvania Game Commission is aware of a video purporting to show individuals assaulting an injured deer. The conduct portrayed in the video is reprehensible and potentially a violation of the law.

Pennsylvania State Game Wardens are currently investigating the matter. If you have any information related to the video, we ask that you report it to the Operation Game Thief Hotline at 1-888–PGC-8001 or the Game Commission’s Northwest Region Dispatch Office at 814-432-3187.

Thank you for your help and for your concern for Pennsylvania wildlife.”

(NOTE: The videos linked in the paragraph below contains graphic content and may be disturbing to some readers. Viewer discretion is advised.)

In the video, the two young men appear to kick the injured buck in the face after it had already appeared to have been shot and then proceeding to step on the buck’s legs and rip off one of its antlers.

The video went viral, sparking outrage and disgust among the digital world, with many people stating they wish to see felony charges pressed on the two.