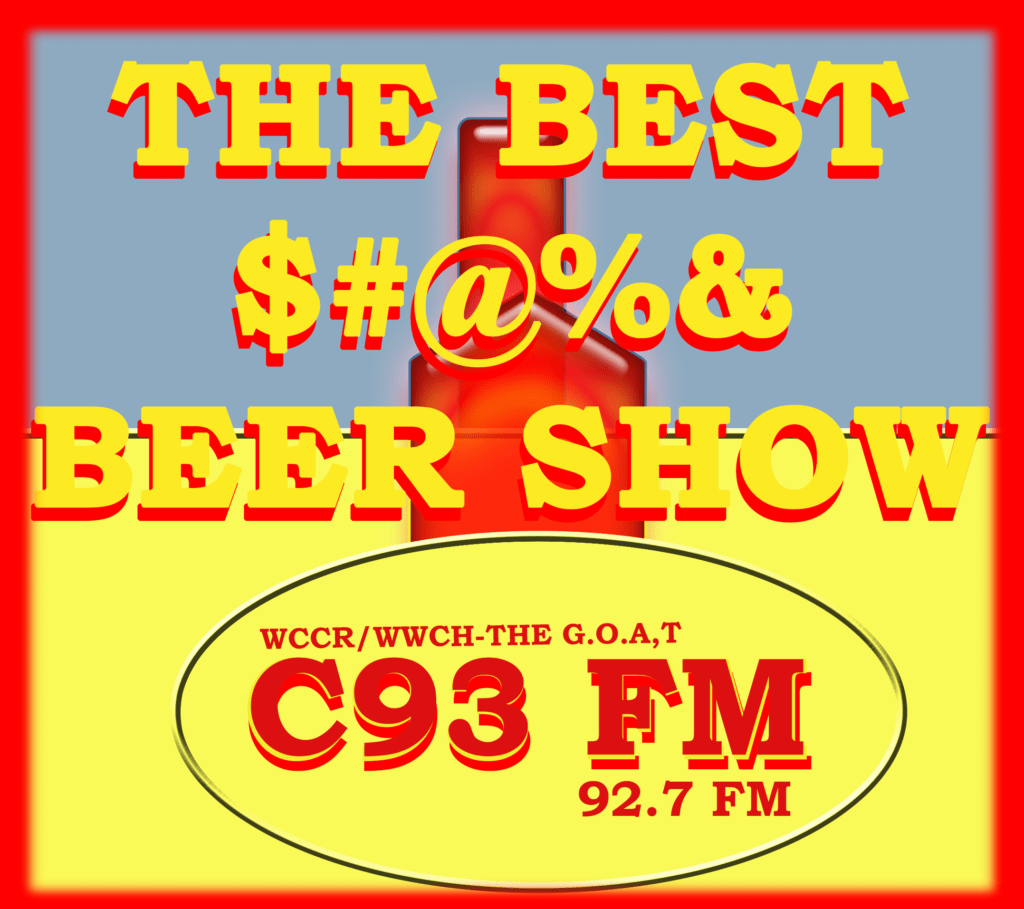 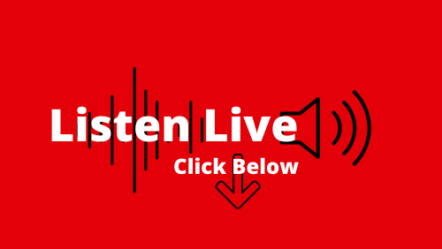 HARRISBURG – The Board of Governors for Pennsylvania’s State System of Higher Education unanimously approved a measure today to integrate six institutions into two new universities, the latest action in a multi-year system redesign effort to bolster student success and institutional sustainability.

The affirmative 18-0 vote means that California, Clarion, and Edinboro will come together to form a single university with three partner campuses in western Pennsylvania, while Bloomsburg, Lock Haven, and Mansfield will do likewise in northeastern Pennsylvania.

“Today’s vote represents the most profound reimagining of public higher education in the commonwealth since the State System began in 1983,” said Cindy Shapira, chair of the Board of Governors. “This effort has proven we can fulfill what we set out to do — ensuring student and institutional success while providing the highest quality education at the lowest possible price.”

The six institutions involved in these integrations will maintain their historical names and identities along with robust residential educational experiences while expanding academic program opportunities, enhancing supports that improve outcomes for all our students, and reaching communities that are currently underserved.

“These universities have been part of the cultural and economic fabric of their communities for well over a century, and they will continue to be so for years to come. Additionally, the degrees they offer to new graduates, as well as those held by alumni will maintain the highest value,” said Chancellor Dan Greenstein. “We set out on this journey determined to do what’s right for students, their communities, and the Commonwealth of Pennsylvania. I am humbled and tremendously excited by the opportunity we have today to work together, building toward that objective. I want to thank the people who dedicated their time and ideas in crafting and commenting on the plan and look forward to working with you and all our stakeholders going forward.”

While the vote represents the culmination of a year’s worth of work by more than 1,000 students, staff, faculty, trustees, and more, the efforts to complete the two integrations will take years. Among the most important tasks are developing the curriculum that supports the new academic program array, fleshing out organizational charts, and finalizing work with the NCAA to ensure athletics will continue at each campus.

“As we have said from the beginning, building an integrated university will take time,” said Greenstein. “You cannot flip a switch and expect it to be done. The work will engage all stakeholders, be conducted transparently through routine quarterly reporting to the Board and the General Assembly, and be subjected to our constant review and refinement so that we accomplish the best possible result for our students and their communities, now and in the future.”

The appointments of Hanna and Pehrsson will help to ensure a smooth leadership transition while the first phase of integrations implementation gets underway. They will serve in these roles until permanent presidents are selected for the integrated universities according to the Board’s policy for presidential appointments, which requires the involvement of students, faculty, staff, alumni, trustees and others in the process.

New organizational charts are expected to be released in the coming months as the institutions begin the transition process. Integrations means with three partner campuses — each maintaining their unique brand identities and on-campus educational and student life experiences — there will be a single administration, budget, unified faculty, and student information system, helping to put these institutions on more solid financial footing while expanding access to an increased number of programs across the institutions.

Key to supporting this effort is the commonwealth’s recent commitment of $200 million over four years that will be used to invest in student success initiatives, reduce current debt loads, and support faculty and staff training and transition.

The first cohort of students will begin at an integrated university in August 2022, with the integrated curriculum being finalized by August of 2024.

Integrations are made possible by Act 50 of 2020, which received near-unanimous support in the state legislature and governor’s office. It lays out a process, including ongoing, quarterly consultation with elected officials, by which the State System can restructure itself for the benefit of students, to improve financial sustainability, and to continue to serve their regions with educational opportunities and as major employers. 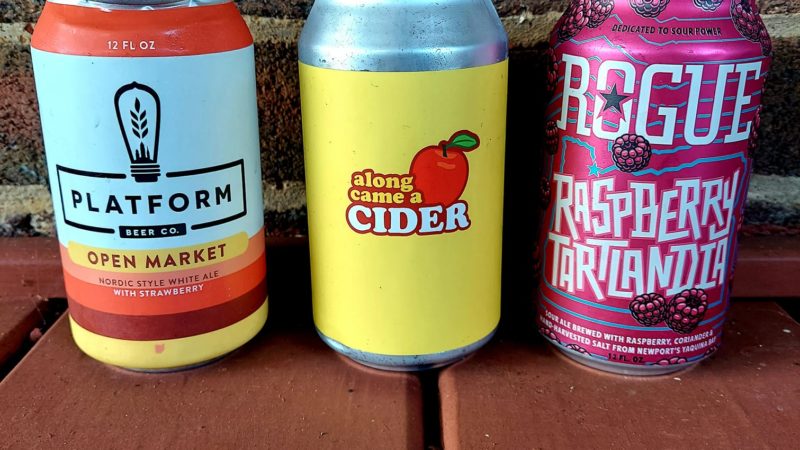 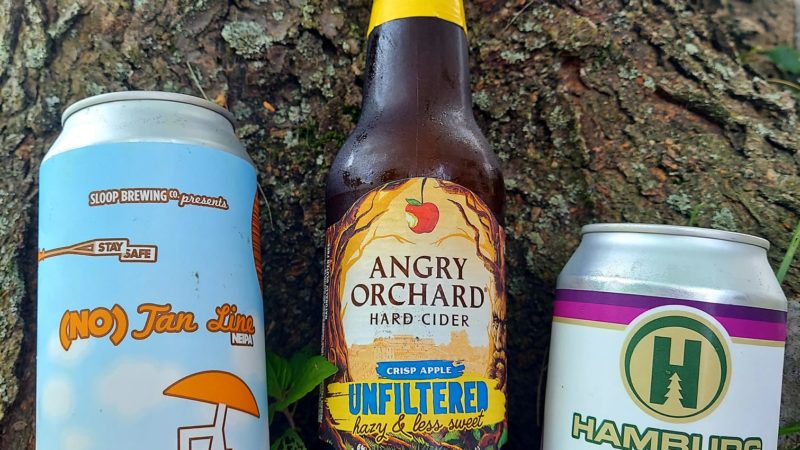 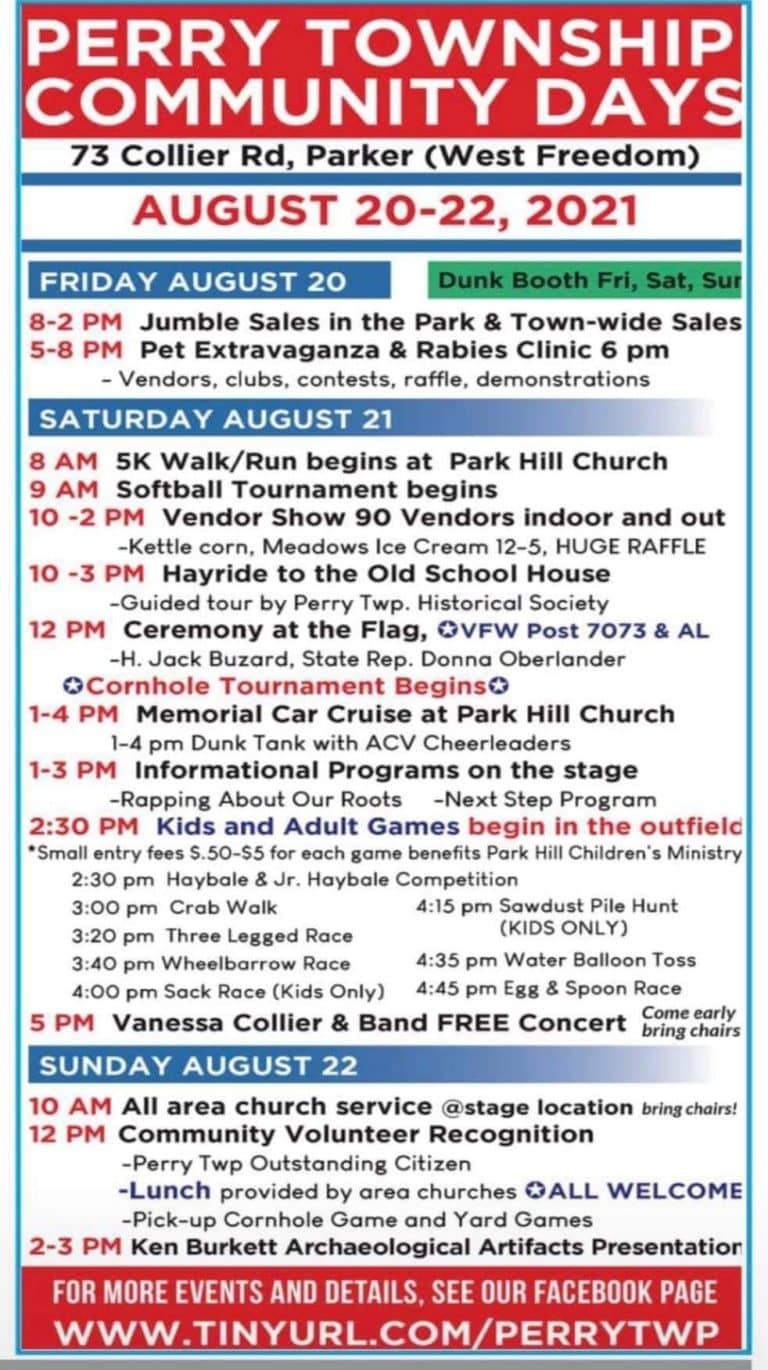 HARRISBURG, PA – The Pennsylvania Board of Game Commissioners gave final approval to hunting and